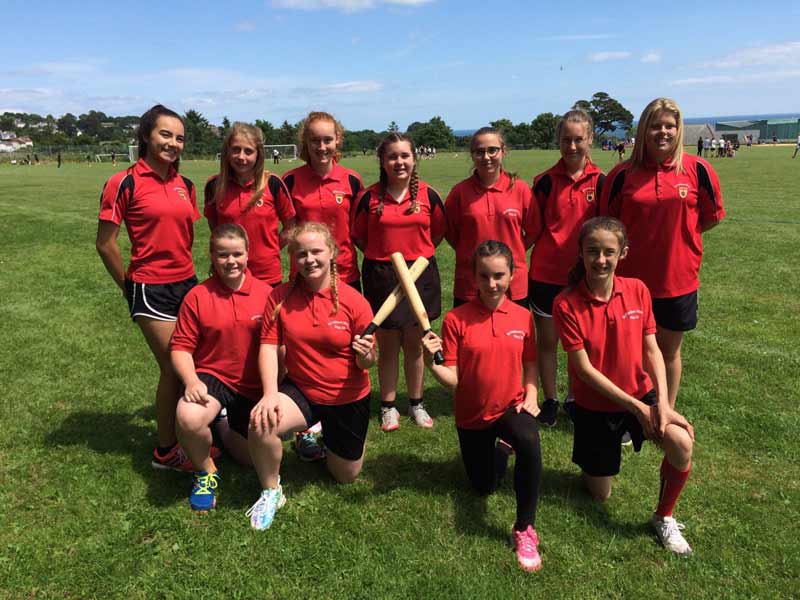 Monday 27th June saw the Year 8 Rounders Squad make their way to Teignmouth Community College for the end of season tournament. The weather was good (for once!) and after an undefeated season so far the players were eager to get going.

With 16 teams from across South Devon entered, competition was always going to be tough. STCM were placed in a pool with Spires, Kingsbridge and Teignmouth and beat them all convincingly. The girls were all on great form with some impressive batting from Molly Rendle and Hannah Willis helping us rack up the Rounders.
Pool results as follows:
STCM v.s Kingsbridge – Won 8 ½ – 4 ½
STCM v.s Teignmouth – Won 10 ½ – 3
STCM v.s Spires – Won 11 – 3
The quarter final saw us drawn against Coombeshead College who we comfortably beat 9 ½ – 4 ½. The semi-final was another encounter with Kingsbridge which we came through to win 6 ½ – 4 ½ due to tight fielding and strong tactical awareness.

So we had made it to the final two where Stover School awaited us. They won the toss and elected to field, keeping us to an innings total of 5 ½ rounders. An excellent start to our fielding saw Katie Harding, Jess MacDonald, Elizabeth Mackin, Jess Jones and Rianna Lavis all make impressive catches to reduce their team to a mere 4 players. Unfortunately for us, the players left in were particularly strong and we were unable to contain their impressive scoring. We were simply out played by a better team and the final score was a 10-5 ½ defeat. Huge congratulations to the girls for getting as far as they did.