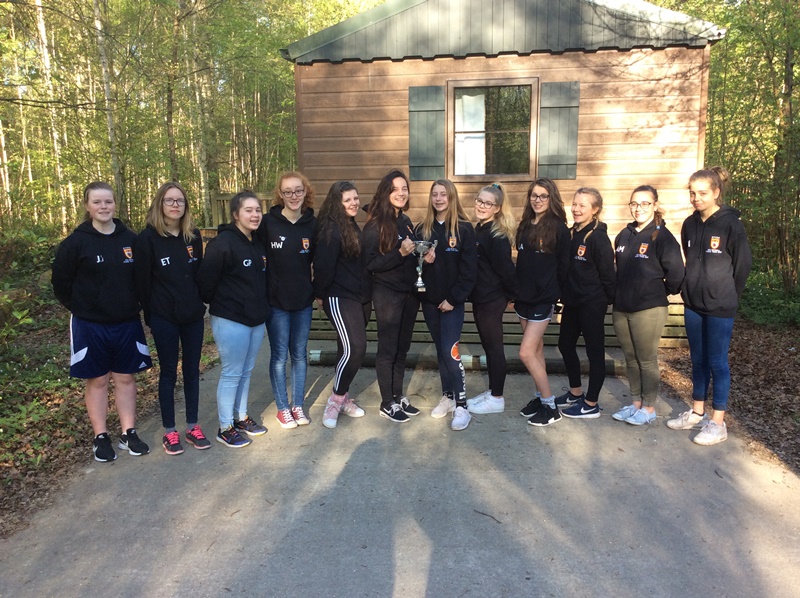 The International Junior Netball Festival at Disneyland Paris is the premier junior netball event in Europe with over 100 teams battling it out to take the title European Champions.

This year, for the first time, we entered our St Cuthbert Mayne U14 team to compete in the Challenger Tournament. The five day tour involved two days competitive Netball action, a coaching session with England Netball players and coaches and unlimited access to the Disneyland Parks.
In preparation for the tour, the squad worked tirelessly in raising money through selling ice lollies at sports day, holding a cake sale, and promoting the ‘Show your Colours’ day at school. In addition to this we were also fortunate enough to have practical metadata and standards for clinical research company Assero offer to sponsor our tour hoodies which the girls were thrilled with.
The first day’s competition saw us pitched against a variety of teams from across the country with the following results:

These results meant we finished mid- table in our group so we were then entered into the International Challenger Plate Competition for Finals day.

Finals day started with our quarter final fixture against Welsh team Cefn Saeson from Neath which resulted in a comfortable 14-0 victory for us. Next up in the semi-final we faced Downe House School B team which again saw STCM sail to a 13-4 win.

The final was a tense affair against Abu Dhabi International Netball Club. The Abu Dhabi coach and supporters were relentless in their cheering and court side coaching but this only served to raise the game of our players who put in an outstanding performance to secure a 13-5 victory. Player of the match was Jess MacDonald who despite being unwell dominated the centre court. Special mention must also go to our shooting duo of Katie McGeown and Jess Vaccaro who worked persistently around some very experienced defenders in the shooting circle to find space to receive the ball.

A huge well done to all 12 girls in the squad, every individual played their part in the victory and made Mrs Evans and myself very proud coaches.