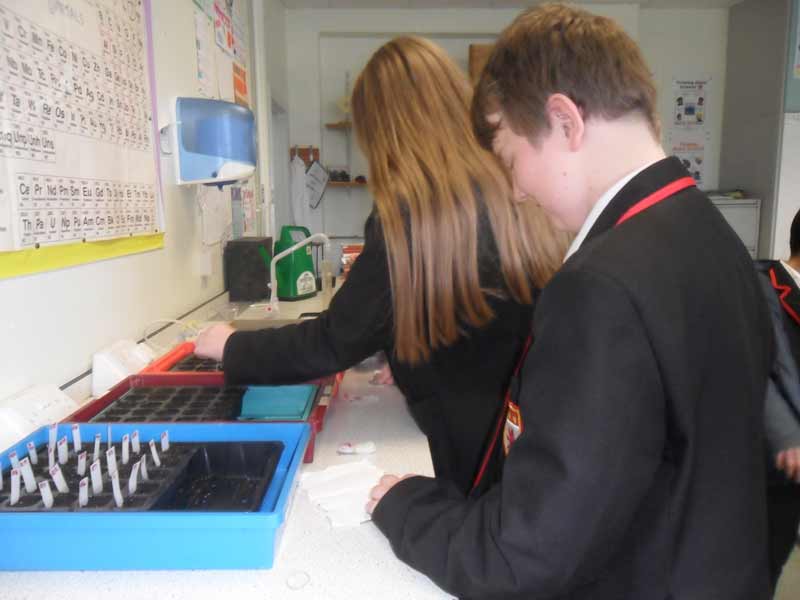 You may have seen in the news that many schools in the UK will be receiving packets of seeds that have been in Space with Tim Peake. Our school has been selected as one of 8,500 schools chosen.

It is a national experiment to find out how their growth compares to that of the seeds that haven’t been in space. The seeds are for salad leaf rocket and the experiment is being run by the Royal Horticultural Society’s campaign for school gardening and the UK Space Agency. Our results will be reported back to them.

The seeds have been in space for six months and were returned to Earth in March by the former commander of the space station, Scott Kelly. They have been carefully sorted and packed into packets which are on their way to our school. The aim is to learn more about the effects of weightlessness and radiation on seeds in order to develop plant varieties that can be grown on long space missions.